Elixir Camp is a place for people interested in Elixir, Erlang and related technologies to gather, network, share ideas and generally have a great time.

While there's a general focus on Elixir developers, people of any background are encouraged to attend. We are committed to creating an open and inclusive community and as such have started developing a series of policies and initiatives that you can read more about here.

You should come to Elixir Camp if:

Elixir Camp will supply meals and snacks during the weekend, as well as tea, coffee and soft drinks.

Alcoholic beverages are not included in the ticket price, please purchase any beverages you'd like to bring prior to boarding the bus.

Please bring along any extra snacks you would like.

Getting to Elixir Camp on Friday 25th

Attendees should catch a train from Sydney Central to Mittagong on the Southern Highlands line. See timetable

The last train that gets into Mittangong that will guarantee you will be there in time for the bus will leave Central station at 13:57H and will arrive in Mittangong at 16:00H. That will also leave you with ample time to pick up some snacks and beverages in Mittangong before the bus departs at 17:00H.

A shuttle bus will depart from the North side of Mittagong at 17:00H to take everyone the rest of the way to Camp Wombaroo. See: .

If you're coming from interstate, then the best way to get to Mittagong is to fly to Sydney and catch a train from Central (see above)/

If attendees would like to purchase alcoholic beverages there is a Dan Murphy's in Mittagong. Just make sure you're back at the station in time to meet the bus!

The shuttle bus will depart Camp Wombaroo no later than 9:30am to drop off at Mittagong station where campers should make their way back to Sydney Central by train. See: train timetable.

Please allow ample time for delays, epsecially if you're flying.

We're looking for sponsors for the following things:

Events like Elixir Camp are not possible without sponsorship. We rely on the support of amazing and generous sponsors to make it possible!

Sponsors will have their logo prominently displayed on this page and will recieve shout-outs from the official Elixir Camp Twitter account, and Elixir Camp correspondence and will be announced during the opening and closing of the camp itself.

Please contact [email protected] if your company can help. 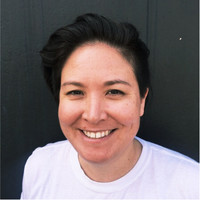 Getting embedded with Nerves 🧠 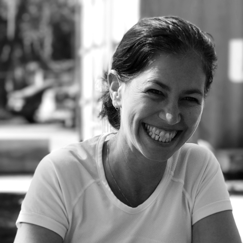 Start your own apprenticeship program 🎓 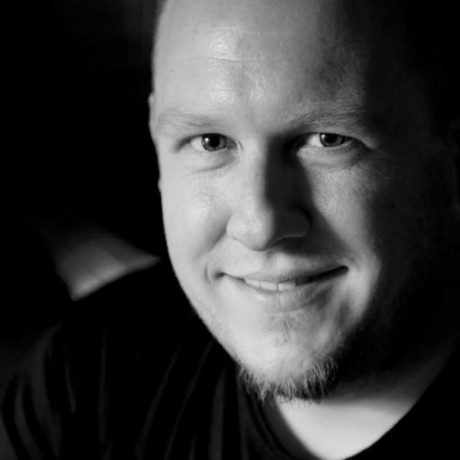 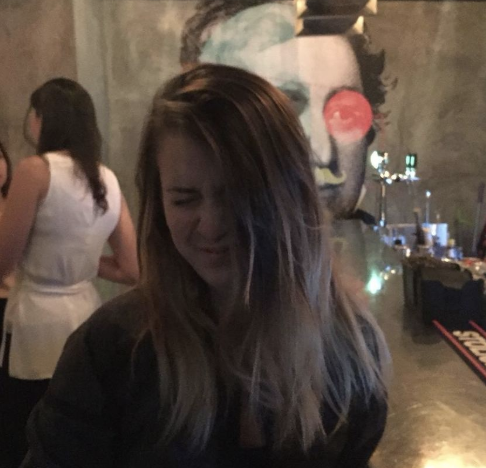 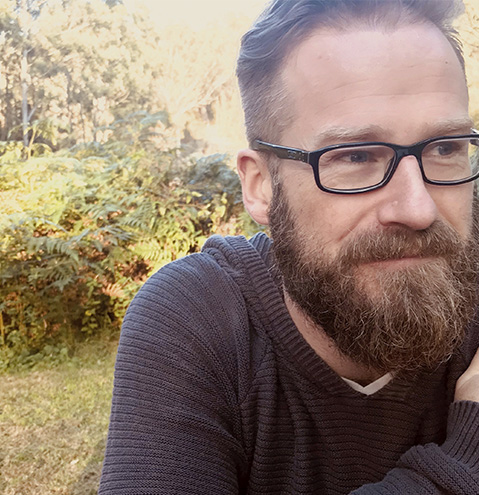 A multiplayer game with Phoenix LiveView 🔥🦅 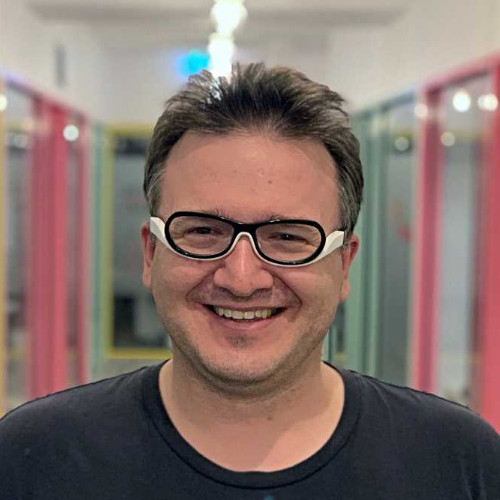 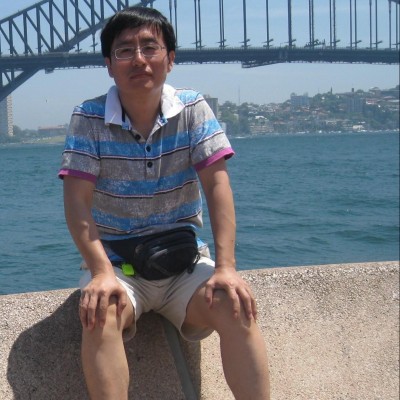 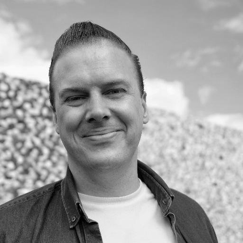